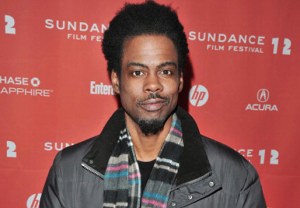 Saturday Night Live is welcoming back another one of its most famous players next month.

Chris Rock, who appeared on SNL from 1990 to 1993, will return to host the Nov. 1 episode, NBC announced Tuesday on Twitter:

We’re so excited to welcome back @chrisrock and musical guest Prince (@3RDEYEGIRL) for our November 1 show! #SNL #SNL40

Your thoughts on Rock returning as host? Drop ’em in the comments section below.