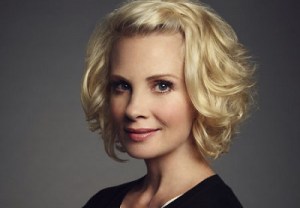 Monica Potter might not be straying from NBC after Parenthood‘s end.

The Peacock network has given a pilot production commitment to a half-hour comedy starring the actress and executive-produced by Ellen DeGeneres, our sister site Deadline reports.

Details about the project’s premise are not available, but according to Deadline it is loosely based on Potter’s own life.

The multi-cam pilot is penned by I Hate My Teenage Daughter creators Sherry Bilsing-Graham and Ellen Kreamer. Potter will also serve as a producer.