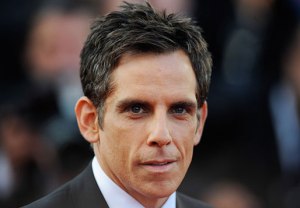 Ben Stiller will soon take up residence at Comedy Central with a guest-starring role on Workaholics, TVLine has learned exclusively.

A Comedy Central rep would only confirm that Stiller will appear in Season 5, which debuts in 2015.

Thoughts on Stiller’s casting? Drop ’em in the comments section below.