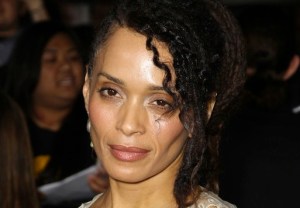 It’ll be a different world for a few New Girl characters when Lisa Bonet guest-stars later this season.

The Cosby Show alum will play an education guru in an upcoming episode, TVLine has learned exclusively.

Bonet’s character will show up when Jess and Coach attend a teachers’ conference also attended by Ryan, the studly new science teacher at Jess’ school  (played by Julian Morris, who debuts on Oct. 14).

The guru’s hands-on approach to learning forces Jess and Ryan to pair up during a session, which only makes Jess hotter for teacher.

In addition to Cosby and A Different World — the spin-off she fronted for a season — Bonet’s TV credits include Life on Mars and The Red Road. She recently appeared in two episodes of Comedy Central’s Drunk History.