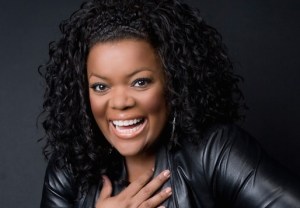 The actress — whose departure from  Community was announced on Tuesday — has been upgraded to a full-fledged series regular on CBS’ upcoming reboot, TVLine has learned exclusively.

Brown joined The Odd Couple in August as the assistant to Matthew Perry’s Oscar, but the gig was initially a recurring one. With her Community exit a done deal, she was free to commit to Odd Couple full-time.

As Brown explained earlier this week, the multi-cam Odd Couple — versus the single-cam Community — is “a better fit for the life I have now,” adding, “My dad needs daily care and he needs me. The idea of being away 16 hours a day for five months, I couldn’t do it. It was a difficult decision for me to make, but I had to choose my dad.”