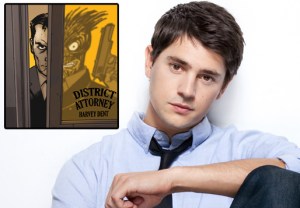 One of Gotham‘s most infamous wrongdoers will soon be showing his face — both of his faces, actually — on the Fox drama.

Gotham‘s Dent is described as “handsome, warm and engaging,” constantly maintaining a sunny disposition even when dealing with the city’s seediest riffraff.

In addition to playing Dr. Ethan Haas on Showtime’s Sex, D’Agosto has recurred on Heroes and The Office, among other shows. He was also a lead on How I Met Your Dad, the HIMYM spin-off that never made it to air.

Do you approve of D’Agosto’s casting? Drop a comment with your thoughts on Gotham‘s take on Harvey Dent below. 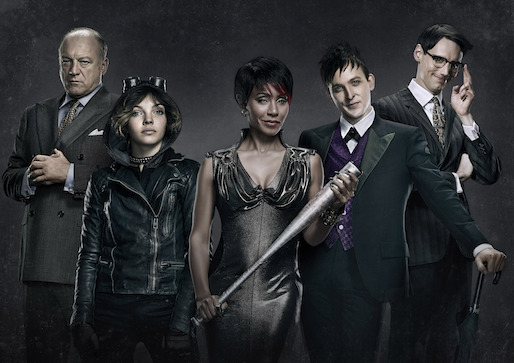