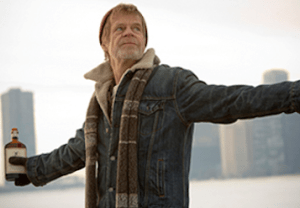 The pay cabler announced today that Shameless, House of Lies and Episodes will return Sunday, January 11. The trio of dark comedies — which scored 2014 Emmy nominees for Lead Actor in a Comedy Series for stars William H. Macy, Don Cheadle and Matt LeBlanc — will air at 9/8c, 10/9c and 10:30/9:30c respectively.

House of Lies and Episodes are both entering Season 4, while Shameless is heading into Season 5.

Which of Showtime’s Sunday-night shows have you already added to your calendar? Sound off in the comments!