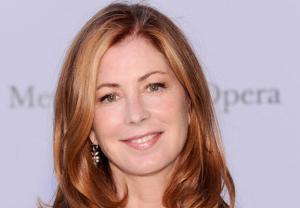 The TV vet and multiple Emmy winner has joined the cast of FX’s upcoming Billy Crystal-Josh Gad sitcom The Comedians in a recurring role, TVLine has learned exclusively.

Delany will juggle her Comedians duties with her regular role in Amazon’s Hand of God, which is on the verge of snagging a series order.