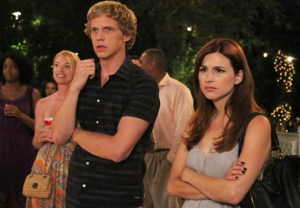 FX and FXX are saying “I do” to second seasons of its new comedies Married and You’re the Worst, the latter of which will be moving to FXX.

Excited about these renewals? Drop a comment with your thoughts below.