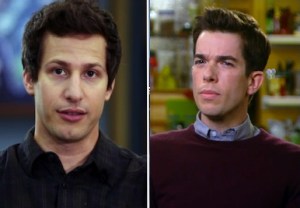 “First off, great job ripping me off,” Samberg jokes to the comedian, whose Mulaney debuts Sunday, Oct. 5 (9:30/8:30c). He goes on to suggest various ways Mulaney can ensure that his eponymous comedy is a success, including a Matt LeBlanc guest role (“Did you get Joey from Friends? That would be killer.”)

Press PLAY on the video below to watch the Fox funnymen go at it. 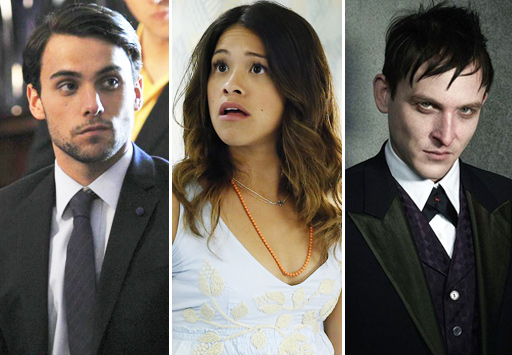