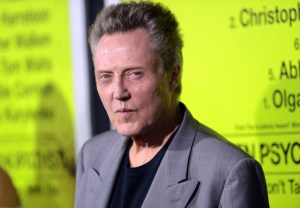 It’s a pirate’s life — and wardrobe — for Christopher Walken.

Neil Meron, an executive producer of NBC’s upcoming Peter Pan Live!, tweeted out the first photo of Walken in character as Captain Hook on Wednesday. The colorful first shot finds the dreaded pirate doing battle with his fleet-footed nemesis aboard the Jolly Roger.

See Walken’s Hook in full below, then drop a comment: Does he fit the part? 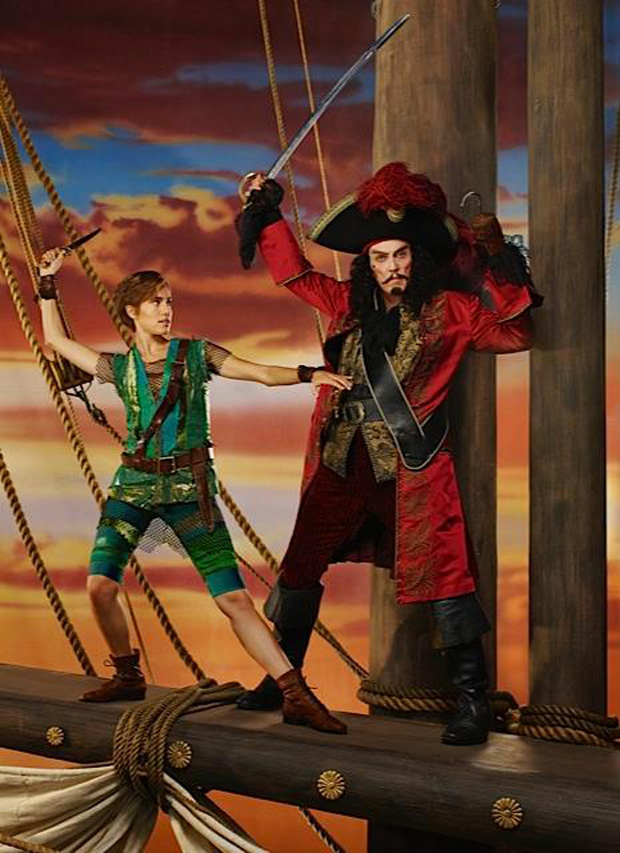