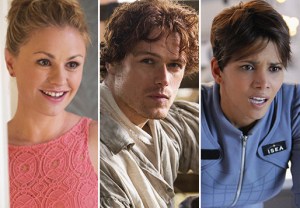 With just 24 hours until the fall TV season officially begins, TVLine is giving a once-over to the summer that was — and we’re keeping it real.

In retrospect, it was truly a season of highs and lows. Several new series, like MTV’s Finding Carter and HBO’s The Leftovers, earned instant season passes on our collective DVR, while other newcomers, like CBS’ Extant and ABC’s Rising Star, left us feeling sad and confused.

Browse our gallery of summer’s winners and losers below, then drop a comment with your own picks. 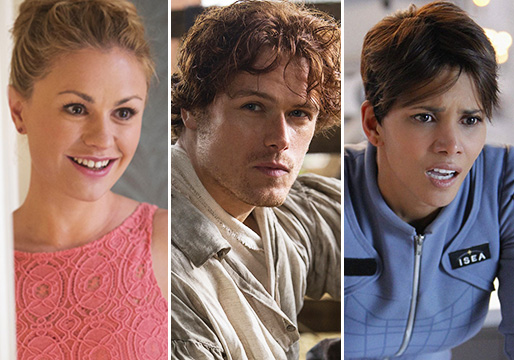