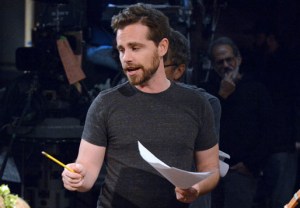 Shawn Hunter finally returns — as a director, at least — on Friday’s Girl Meets World (Disney Channel, 8:30/7:30c), and TVLine has an exclusive batch of photos from the time-traveling episode.

Friday’s episode, the first one directed by Boy Meets World star Rider Strong, involves Cory giving his class a “living-history assignment that takes the four friends [including Riley, not pictured] back to New York City in 1961.”

Strong is slated to reprise his BMW character — in front of the camera this time — in a future episode of the Disney Channel series.

Among the photos below, you’ll find Maya as a flower-powered songstress — who bears an eerie resemblance to Britt Robertson — Lucas as a soulful singer and Farkle as a bearded beatnik. (Side note: Farkle’s portrayer, Corey Fogelmanis, is now a full-fledged series regular.) 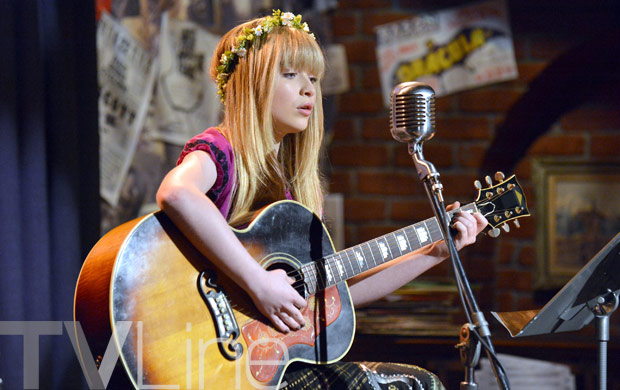 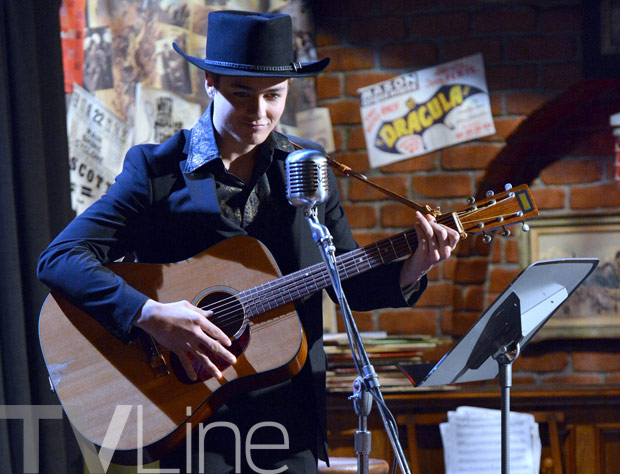 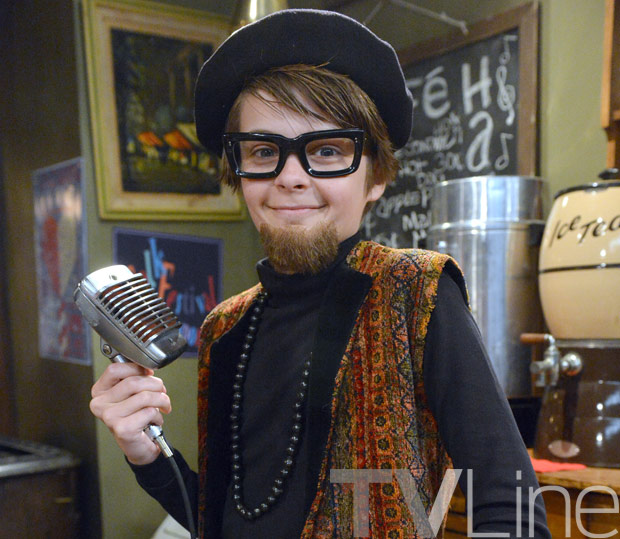