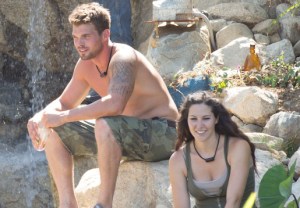 Fox’s New Girl and The Mindy Project on Tuesday returned down sharply from their previous premieres, leading as they now are out of weaker, non-sitcom programming.

Utopia opened the night with 2.4 million total viewers and a 1.0 rating (per finals) — up a tenth in the demo week-to-week and improving slightly on Glee‘s most recent Tuesdays-at-8 numbers, but a far cry from the 6 mil/2.4 that Dads/Brooklyn Nine-Nine averaged here a year ago.