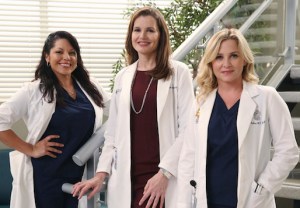 One of the most exciting things about the Fall TV season is seeing which new faces have landed in familiar places.

To cite but a few examples, Oscar winner Geena Davis is scrubbing in at Grey’s Anatomy, Lost fave Elizabeth Mitchell finds herself on Once Upon a Time, and onetime Superman Brandon Routh has targeted an Arrow gig.

With more than 50 scripted series returning this fall, TVLine has sifted through the hundreds of casting stories published since May to deliver this guide to “Who’s In? Who’s Out?” Here, you will get a primer on the new series regulars and guest stars (appearing in two or more episodes) due to populate returning faves this fall, plus a spoiler-free refresher on the major players who have been left behind (going as far back as December, ergo no Ziva, Munch or Carter).

RELATED Fall Preview 2014: Your Handy Calendar of (More Than) 99 Premieres 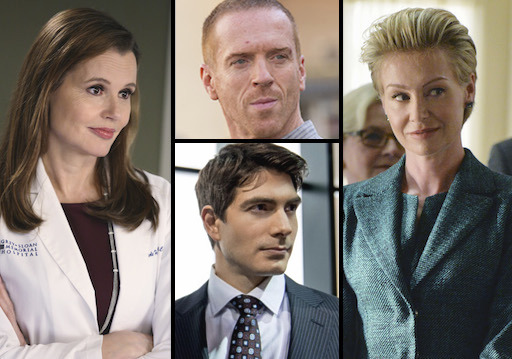