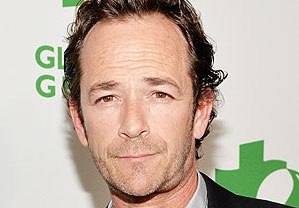 Luke Perry is logging on to CSI: Cyber.

Perry will play Nick Dalton, a former FBI agent who was destined to run the cyber unit in Washington DC. After a classified falling out, Dalton set his sights on becoming a “futurist” for the private sector. According to a Cyber insider, Dalton will hold many secrets to Avery’s backstory.

Born of an April episode of CSI proper and inspired by the work of real-life cyber psychologist Mary Aiken, CSI: Cyber centers on the FBI’s Cyber Crime Division, which targets illegal activities that start in the mind, live online, and play out in the real world.

CBS is eyeing a midseason launch for the CSI spin-off.