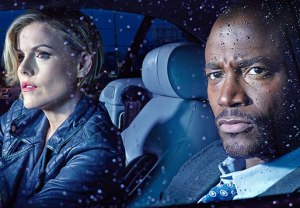 The verdict is in: Murder in the First is getting a second season.

RELATED Longmire Being Shopped to Amazon, Netflix — But Not TNT?

TNT has renewed the cop drama for a 10-episode Season 2, our sister site Deadline reports.