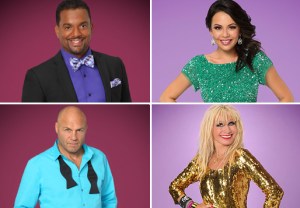 The strobe light was hung, o’er the ballroom with care/ In hopes that thirteen celebs soon would be there…

Yes indeed, that’s exactly the situation at Dancing With the Stars HQ on the eve of its Season 19 premiere this Monday (8/7c on ABC). But which competitors have a real cha-cha-chance at Mirrorball glory and who’ll be quickly relegated to the sidelines?

Below, check out our gallery of the 13 celebs (and their pro partners) who’ll attempt to tango and quickstep their way into your hearts over the next few months — along with their competitive chances and estimated odds of winning — in order from least- to most-likely champ.

When you’re done reading our analysis, hit the comments with your own thoughts on who’s likely to win, who’ll make the finals, and who’s going to be the first celeb booted! 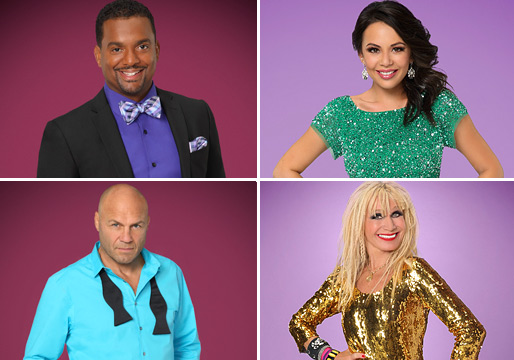