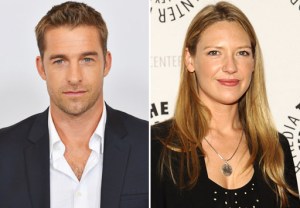 HBO has closed the door on Open.

“After such a triumphant collaboration with The Normal Heart, everyone felt that Open was not the right next step for all involved,” said HBO Programming President Michael Lombardo. “However, we fully expect to work together again in the near future.”