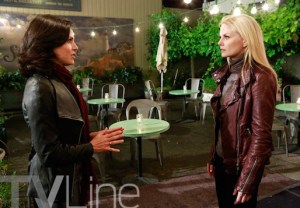 ABC’s fall TV season doesn’t arrive in earnest for another couple of weeks, but to tide you over until then, the network has released synopses for the premieres of Once Upon a Time, Grey’s Anatomy and several other returning favorites.

Much, of course, has been covered or hinted at in TVLine’s Fall Preview Spectaacular, but there are still some nuggets of scoopishness — including some curious Agents of S.H.I.E.L.D. guest casting — to be discovered. So without further ado, get flipping through the ABC Returning Favorites slideshow.

If you like TVLine, you'll LOVE our email news alerts! Click here to subscribe.
Fall TV Preview: Grey's Anatomy, Once Upon a Time, More ABC Shows 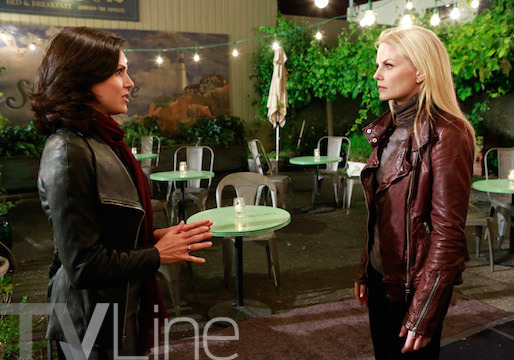