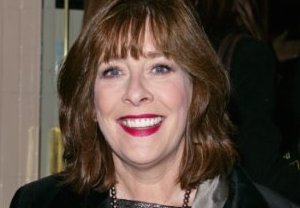 No Bones about it — Mrs. Hughes is moving upstairs.

Phyllis Logan, AKA Downton Abbey‘s head housekeeper, will play a millionaire in an upcoming episode of Fox’s venerable procedural, TVLine has learned exclusively.

RELATED Fall TV Spoiler Spectacular: Exclusive Scoop and Photos on 42 of Your Returning Favorites, Including Bones

According to exec producer Stephen Nathan, Logan’s character, Sandra Zins, “is a wealthy woman whose housekeeper has been murdered. Her attempts to help are revealed to be a cover for something much darker.”