Would fun catchphrases, “barely dressed hot chicks” and a motorcycle give you enough reasons to sample a Veronica Mars spin-off about Dick Casablancas, P.I.?

A new teaser is out for Play It Again, Dick, the web series premiering Sept. 16 on the CW Seed channel and offering a mighty meta tale in which Mars costar Ryan Hansen lobbies to co-opt the success of this year’s Kickstarted movie sequel into a series of his own.

PHOTOS Every Veronica Mars Episode, From Worst to Best

Watch Ryan make his case to Veronica herself, Kristen Bell, then share your early verdict on this Dick-ensian offshoot. 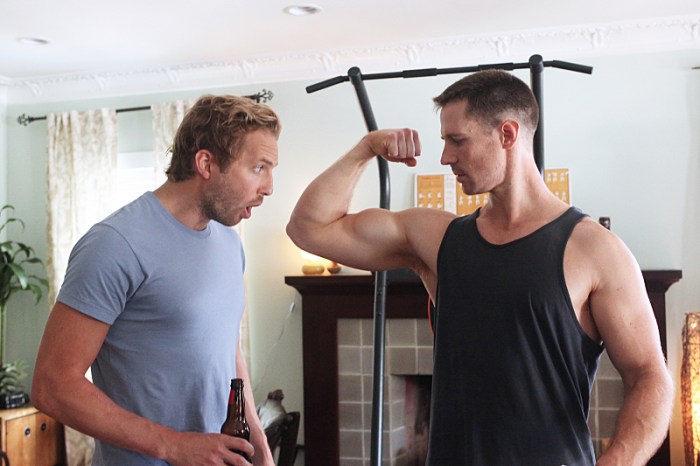