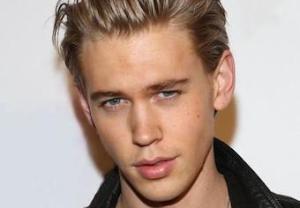 With Thea’s “new life,” will she gets a new love?

The CW’s Arrow has cast Carrie Diaries alum Austin Butler in the recurring role of Chase, a charismatic DJ whose talent and wiles will catch the attention of Oliver’s kid sister (who last was seen being whisked away by her big, bad daddy, Malcolm Merlyn).

Chase and Thea’s professional relationship will, of course, quickly blossom into a romance. Ruh-roh, don’t rage out on us, Roy!