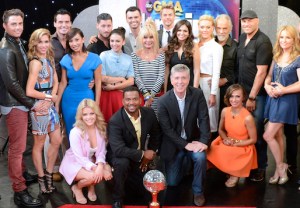 The usual mix of actors and athletes — plus a fashion designer, a reality star, a political commentator and one lone, glamorous YouTuber — will be vying for Dancing With the Stars‘ coveted Mirror Ball Trophy this fall.

RELATED Julianne Hough Returning to DWTS… As a Fourth Judge — Yea or Nay?

After much speculation, the Season 19 contestants and their pro partners were confirmed Thursday on Good Morning America, and we’ve got a full breakdown of the entire motley crew:

* Antonio Sabato, Jr., The Bold and the Beautiful (with pro Cheryl Burke)

* Lea Thompson, Back to the Future (with pro Artem Chigvintsev)

Early thoughts on this year’s competition? Browse our gallery of stars, then drop a comment with the team you’ll be rooting for below. 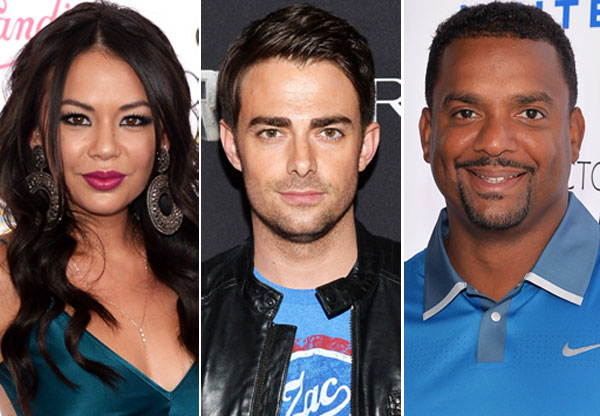