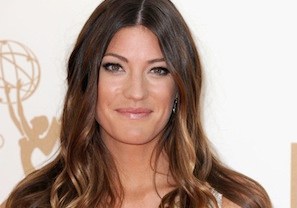 The project, penned by up-and-coming scribe Andy Parker, centers on the staff at the American compound in the Middle Eastern country of Stanistan, where State Department workers, covert CIA officers and journalists operate in a delicate balance of danger and silliness using every coping mechanism available.

Carpenter, who recently headlined the ill-fated ABC drama pilot Sea of Fire, will play Public Affairs Officer Marcie Post, the daughter of a well-respected diplomat and the newly appointed spin-master for all US Government activity in the country of Stanistan.