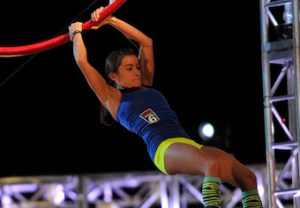 The Season 2 finale of ABC’s yet-to-be-renewed Mistresses on Monday night drew 3.5 million total viewers and a 0.8 rating, dipping a tenth in the demo week-to-week and down 10 and 27 percent from its freshman finisher (which aired the week after Labor Day).