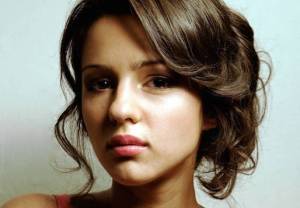 The Americans‘ Annet Mahendru apparently had a little layover in Seattle on her way back to Russia.

The actress, whose KGB agent, Nina, was sent back to the Motherland in the FX drama’s Season 2 finale, will turn up in an episode of Grey’s Anatomy this fall, TVLine has confirmed.

Mahendru broke the news of her Grey’s gig on Twitter, but gave no hint about her character. (Given that it’s a one-off, it stands to reason she’ll be playing a patient, or a relative of a patient.)

A 2014 Critics Choice Award nominee for her Americans‘ role, Mahendru has previously guest-starred on White Collar, The Blacklist and 2 Broke Girls.