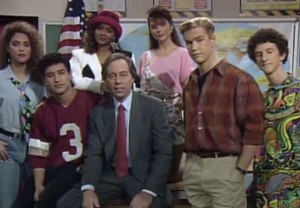 It’s been 25 years since Saved by the Bell aired it’s first episode. But with Lifetime’s unauthorized tell-all biopic premiering on Labor Day, TVLine decided to take a walk down Bayside’s memory-filled hallways and compile a list of the show’s 13 best episodes.

To celebrate what made the Zack & Co. so great, we’ve included fan favorites like “Jessie’s Song” (in which the go-getter gets addicted to caffeine pills), as well as less-remembered gems like the one that found Slater and his dad “Wrestling With the Future.”

Check out the Top 13 countdown by clicking through the gallery below. Don’t see your fave on our list? Hit the comments and tell us which episodes we missed and why! 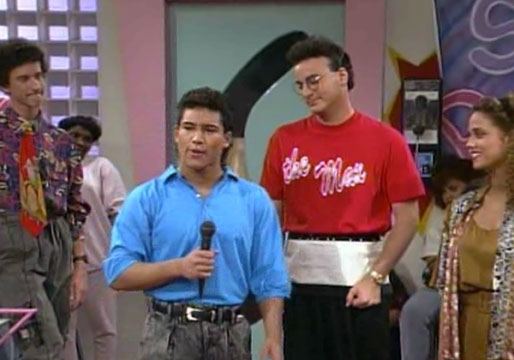