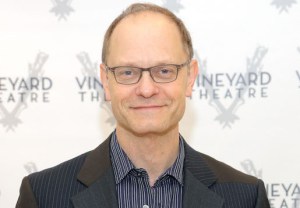 Pierce will play a highly respected cable news legal commentator who is so disgusted by the corruption and murder rate in Chicago that he decides to run for office — like, for instance, State’s Attorney?! — in order to affect change.

The Good Wife ended its fifth season with Alicia mulling a run for State’s Attorney.