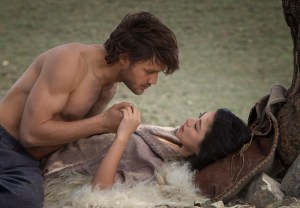 Netflix announced Thursday that its anticipated original series about the famed explorer will be released on Dec. 12. The drama  — which stars Italian newcomer Lorenzo Richelmy in the title role — is set in 1200s China, “a world replete with astonishing martial arts, sexual intrigue, political skullduggery and spectacular battles.”

Scroll down to view the first five images from the big-budget series. 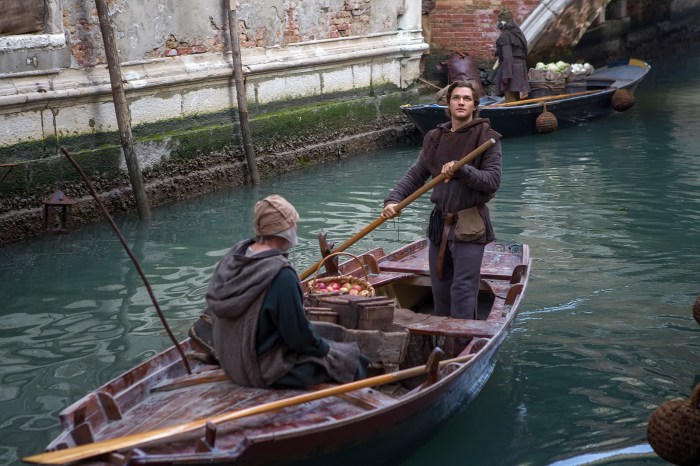