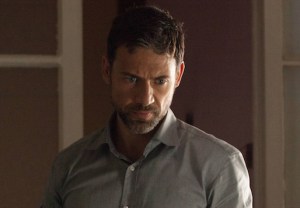 FX’s Tyrant closed its first season on Tuesday night with 1.52 million total viewers and a 0.5 demo rating — up a few eyeballs week-to-week yet down a precious tenth in the demo.

Versus its premiere, the yet-to-be-renewed drama was down 27 percent and a tenth.

Over on ABC Family, Pretty Little Liars‘ Season 5A finale drew 2.3 mil and a 1.0, up a good 25 percent week-to-week to score its second-best numbers of the season. Yet versus its June premiere, the drama was down 15 percent and a tenth.

Lastly, Chelsea Lately‘s star/”star”-studded finale on E! attracted its biggest audience in two-and-a-half years (1 million viewers) and its best demo rating in one year (0.5). Versus its average for the final week, the talker surged 60 percent.