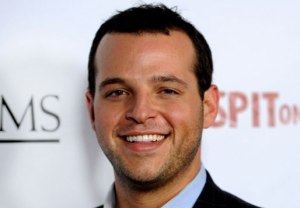 There will be at least one new face Looking for love when the HBO dramedy returns for its sophomore run.

Daniel Franzese, best known for playing Damian in the 2004 comedy Mean Girls, has boarded Season 2 of the series in a multi-episode arc.

Per The Hollywood Reporter, Franzese will play Eddie, a member of San Francisco’s nonprofit community. He’ll also be a new love interest — but for whom?

Excited about Franzese’s casting? Who do you think he’ll romance in Season 2? Take our poll, then sound off in the comments!