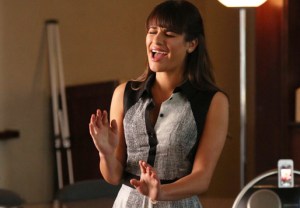 Glee is saying “bye bye” to the Big Apple as it heads into its sixth and final season, with Rachel and the gang returning to the hallowed halls they once called home — after a six-month time jump, of course.

Fox on Wednesday released an avalanche of Season 6 spoilers, and TVLine is breaking it all down into easy-to-digest (and difficult-to-believe) bites:

* Rachel, following her “humiliating failure as a TV actress” will return to Lima and “reinstate and lead” the glee club. (Rumor has it Kurt will follow Miz Berry back home, helping to return New Directions to its former glory.)

* Sue will remain the show’s main antagonist, banishing all arts from McKinley High.

* Blaine and Sam will also find themselves in Lima with Mr. Schue, and all three are said to have found “surprising new gigs.” (Rumor also has it, Mr. Schue will lead Vocal Adrenaline, while Blaine will head up the Warblers.)

Your thoughts on Glee‘s farewell season? How are you hoping to see it all end? Drop a comment with your reactions to this new below. 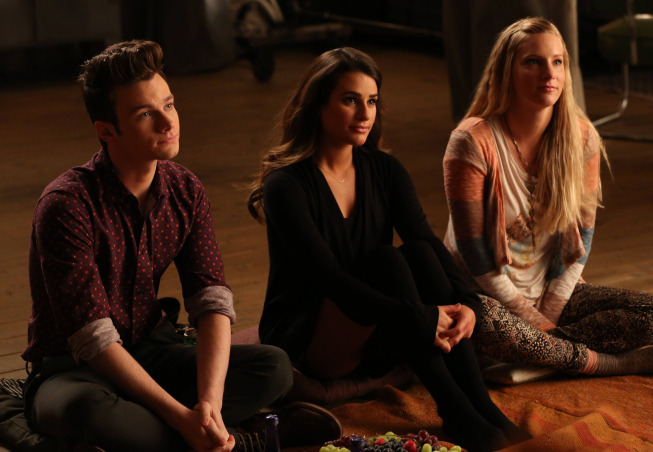