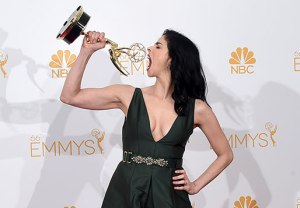 Winning a Primetime Emmy Award is one thing. But knowing what to say about such an honor — mere minutes later and amid all the backstage hustle-and-bustle and revelry — is another.

TVLine was backstage at the 66th Primetime Emmy Awards on night, rounding up the sassiest soundbites, scoopiest bits and most off-the-cuff quips offered up by those who just moments earlier grabbed gold.

What’s ahead for Emmy-winning Sherlock? Why did a Modern woman fixate on Matthew McConaughey? Who planned to get (ahem) high… off the excitement of it all? What’s on tap for The Good Wife‘s sex life? Click below to see who said what. 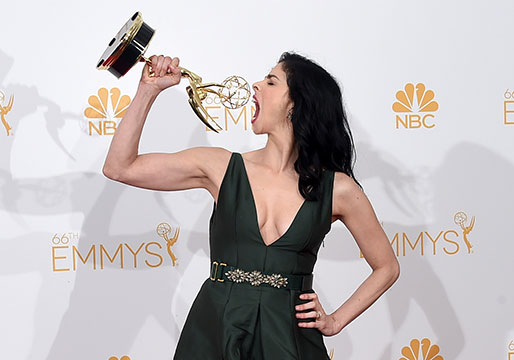