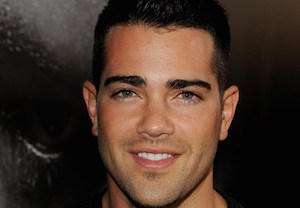 2 Broke Girls‘ Max has bagged herself a Ewing!

Dallas‘ Jesse Metcalfe has signed on to guest star in an early Season 4 episode of the CBS sitcom, playing a lust interest for Kat Dennings’ impoverished waitress, TVLine has learned exclusively.

Metcalfe’s character is Max’s new weekly booty call (their relationship is so casual that she doesn’t even know his name). As of now, the Desperate Housewives alum is booked for one episode.