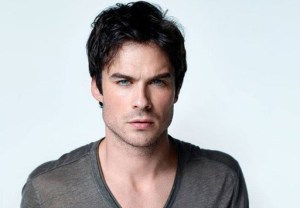 The actor on Wednesday tweeted the first picture of himself in character for the CW drama’s upcoming sixth season, leading fans to speculate about Damon’s future:

(Or third option: Did he eat Bonnie?)

“It’s not torturous, but it’s by no means a roller coaster ride of fun,” executive producer Julie Plec recently told TVLine about Damon and Bonnie’s Season 6 whereabouts. “If nothing else, it’s a bit of an existential experience.”

What’s your take on Somerhalder’s selfie? Drop a comment with your best Damon theories below. 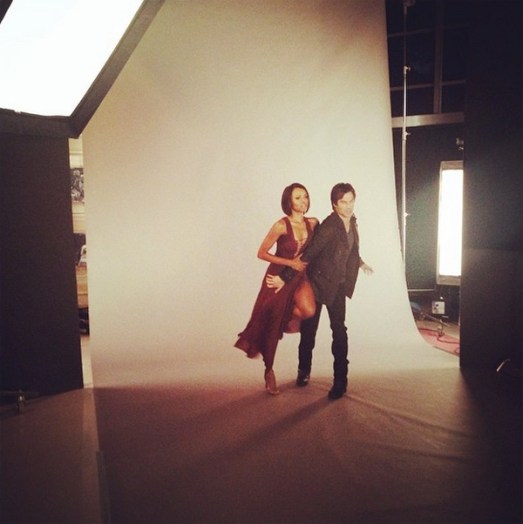