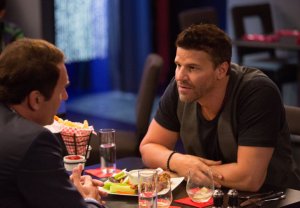 An Irish bar will serve as the setting for Season 2 (which will be penned by House of Cards scribe Keith Huff) and focus on 11 characters whose lives are thrown into turmoil when a man must face his father-in-law, in a High Noon scenario, to pay for his actions that put his father-in-law in prison 28 years earlier.

Casting for those nine roles is underway.