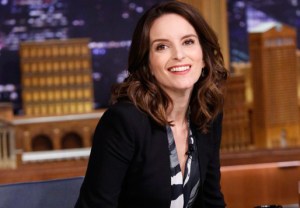 In a rare misfire for the 30 Rock star, the network has passed on the half-hour comedy from Fey and her frequent collaborators Robert Carlock and Matt Hubbard, Variety reports.

The project, which was to star Asif Ali, Margaret Cho, Fortune Feimster, Jack Cutmore-Scott and Bonnie Dennison, centered on a women’s college that started accepting men for the first time.