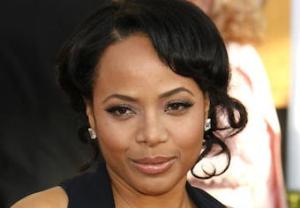 ABC’s Castle has tapped a face familiar to fans of Monday-night crime procedurals to appear in Season 7.

Gina Ravera, who for four seasons played Detective Irene Daniels on TNT’s The Closer, will guest-star in the coming season’s second episode as Marsha Stoller, the vice president of a successful toy company.

The 12th precinct finds itself playing in the toy biz when company founder Wally Williger turns up d-e-a-d. Now, before you go ahead and finger Marsha for the murder, know that the episode also features Wally’s wife, his young assistant Matt (ahem) and a warehouse foreman. Suspects aplenty.

In addition to her run on The Closer, Ravera’s TV credits include ER (as Dr. Bettina DeJesus), the Party of Five spin-off Time of Your Life, Lie to Me and CSI.

EXCLUSIVE VIDEO: Castle‘s Nathan Fillion Asks: ‘How Much Longer Can We Make People Wait for a Wedding?’
https://www.youtube.com/watch?v=I_6WZC1SaTY