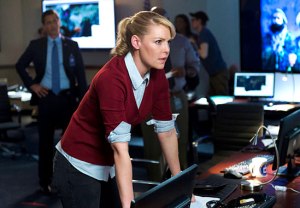 The current State of Affairs is… rocky.

According to EW.com, which broke the story, Bernero clashed with fellow EP Joe Carnahan. A replacement has yet to be named.