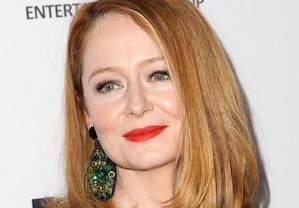 The Rake actress has joined the sprawling cast of HBO’s sci-fi pilot, which revolves around a futuristic theme park where robots go berserk and attack the guests.

Otto will play Virginia Pittman, the head of the park’s Quality Assurance department whose brutal honesty with her colleagues and her ruthless efficiency in dealing with malfunctioning “property” have made her a formidable and unpredictable power player in Westworld.

Otto’s additional credits include The Starter Wife and the Lord of the Rings trilogy.