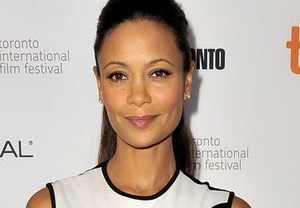 She will play Maeve Millay, a beautiful and razor-sharp madame whose seen-it-all-before worldview is about to be truly challenged.