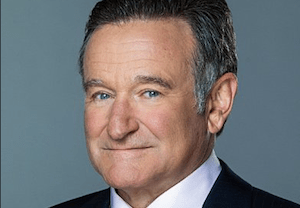 Have an extra Kleenex on hand for the 2014 Emmy Awards.

The Academy of Television Arts and Sciences is planning to pay tribute to comedy legend Robin Williams during its Aug. 25 telecast (8/7c on NBC) in the wake of the actor’s shocking death on Monday.

“Plans for the ‘In Memoriam’ segment are in discussion,” said Don Mischer, Executive Producer of the 66th Emmy Awards. “While we are all still coming to terms with this week’s tragic news, we are working to give Robin Williams the proper and meaningful remembrance he so well deserves.”

Any ideas for how Emmys can properly bid farewell to Williams? Which TV clips are a must-include for his highlight reel? And who would you like to see leading the tribute? Sound off below!