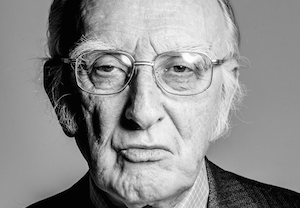 According to The Guardian, Murphy died four days into his Thrones stint. A cause of death was not released.

Murphy was active in the Northern Irish theater scene. He recently shot a small supporting role in the upcoming film Dracula Untold