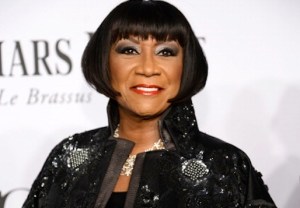 According to an insider, LaBelle’s alter ego — who I’m told does not sing — is a local townsperson who begins to unravel the murderous secrets of Twisty the clown killer.