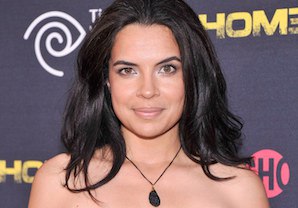 Lost actress Zuleikha Robinson, most recently seen in ABC’s Once Upon a Time in Wonderland, is joining The Following‘s third season as the new girlfriend of Kevin Bacon’s Ryan Hardy, Deadline reports.

Robinson, who will be a series regular on the Fox thriller, will play Gwen, an ER doctor and single mom who is the love of murder-magnet Ryan’s life and his first real chance at a family and true happiness. Their relationship will be seriously challenged by the dark conspiracy that is putting New York City under siege and reigniting Ryan’s personal obsession with ending it.

The Following returns to Fox’s schedule at midseason.