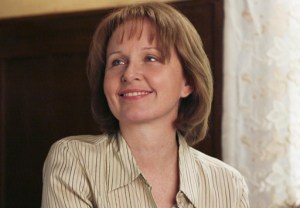 Grey’s Anatomy is prepping for the mother of all season premieres.

Kate Burton will return as Ellis Grey — the late mother of the ABC drama’s titular doc — in the Season 11 premiere, according to The Hollywood Reporter. Ellis, who will appear in flashbacks, was last seen in the Season 8 episode “If/Then.”

* Intervention, cancelled by A&E in 2013, is being revived on LMN, according to THR. The network has ordered a 15-episode 14th season of the long-running reality series, set to debut in early 2015.