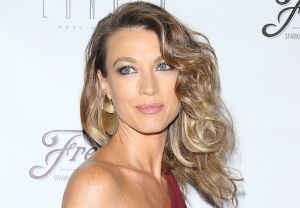 The ever-busy Natalie Zea next will (again) call ABC home, with a lead role on Members Only.

Created by Susannah Grant (Erin Brockovich, A Gifted Man) and ordered straight to series back in January, the midseason drama offers an “upstairs/downstairs” look at the goings-on at an exclusive Connecticut country club. So, a sudsier Caddyshack.

Per our sister site Deadline, Zea will play Mickey, the well-educated and most together member of the club’s founding family. So, a smarter Lacy Underall.