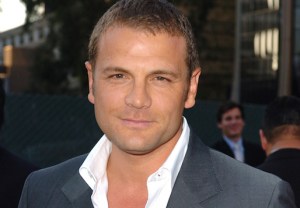 Arrow has set its sights on another pivotal DC character.

Medium vet David Cubitt will guest-star in Season 3 of the CW hit as Mark Shaw, who is one of many to take on the name Manhunter in the comics, per The Hollywood Reporter.

RELATED Arrow Casts Felicity’s Mother — For Real, or For Flashback?

Shaw appears in Episode 3 as an A.R.G.U.S. operative in Corto Maltese who crosses paths with Diggle. In the DC mythology, Mark has a connection to the Suicide Squad, with which Diggle (and Oliver) also has ties.