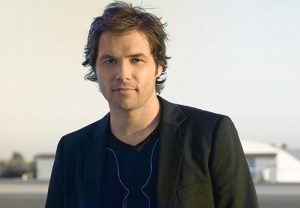 The news of his passing was confirmed Saturday afternoon by the administrator of his fan page:

It is with a heavy heart and inconsolable sadness that we confirm the passing of our friend Michael Johns. No other details will b avail at

Though a cause of death has not been officially released, multiple sources tell The Hollywood Reporter that Johns suffered a blood clot in his ankle.

“Our family is devastated by the passing of our beloved Michael, a wonderful husband, son, brother, uncle, and friend,” Johns’ family said in a statement. “We appreciate the outpouring of love and support we have received from all corners of the globe. Please keep Michael in your thoughts and respect our need to grieve privately in this difficult time.”

“Michael Johns was an incredible talent and we are deeply saddened by the news of his passing. He was a part of our American Idol family and he will be truly missed. Our hearts and prayers go out to his family and friends during this difficult time.​​”

Johns placed eighth during his Idol season before going on to release two studio albums, 2009’s Hold Back My Heart and 2012’s Love & Sex.

I just heard the very sad news that Michael Johns has passed away. A truly great guy. Rest in peace Michael.

Sad news for the idol family…one of our own @Michael_Johns passed away. A consistently kind guy with talent for days. We’ll miss you

So Sad. Too soon. Thank you for sharing your talents with us. RIP Michael Johns

I'm heartbroken over the loss of @michael_johns.His enormous talent, gigantic heart & infectious personality will live in my heart forever.

Below, enjoy one of Johns’ most memorable Idol performances, Aerosmith’s “Dream On”: 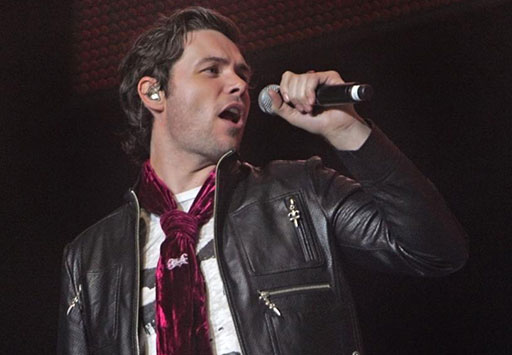